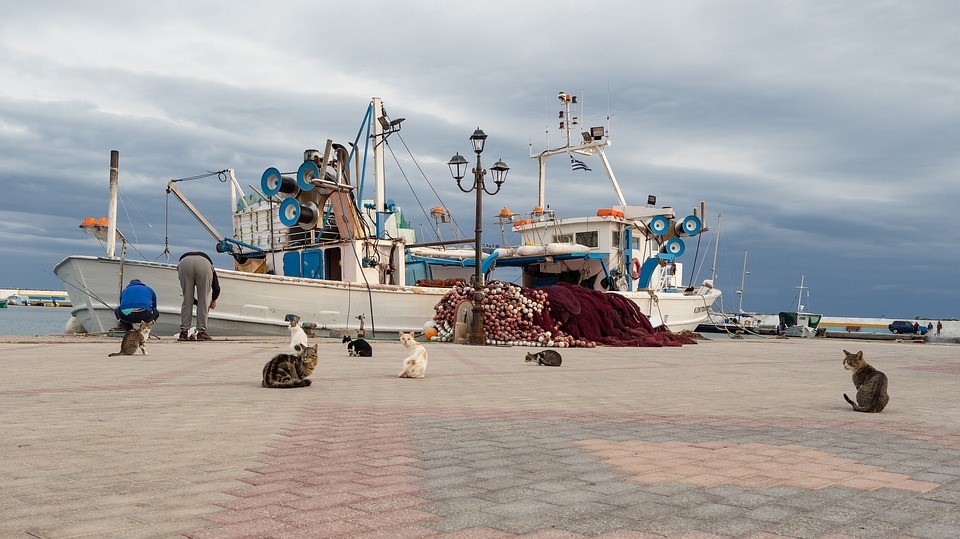 Is it useless for offshore Trustees to metaphorically lock and bolt the front door to beneficiaries seeking information when the back door has been left wide open?

The recent over turn by the Court of Appeal in Dawson-Dahmer v Taylor Wessing has sent a cold chill through both offshore trustees and onshore based legal advisers.

The original case dates back to 2014 and was brought by one of the beneficiaries of a Bahamian law discretionary trust. The facts of the original case are somewhat irrelevant but the beneficiary had sought details from the Trustees in pursuit of her case. The disclosure application failed under Bahamian Law- resting on the principle established by Londonderry Settlements that trustees will not normally be ordered to reveal details of their confidential decision making to beneficiaries.

Undaunted, the beneficiaries sought the information via the proverbial backdoor – a Subject Access Request (SAR”) on the UK based solicitors who acted for the Trustees.

Under the Data Protection Act this compels an organisation to disclose all the personal data it holds on the individual making the request.

Taylor Wessing refused citing legal professional privilege and initially won the case, but lost on appeal and an order was handed down for the firm to comply. Taylor Wessing did comply – but only with electronic data – refusing any paper files on the basis these did not constitute relevant filing under the Data Protection Act.

So does this mean offshore trustees should avoid engaging UK based solicitors?

Not necessarily, as the matter was debated in the House of Lords and the point made to Government this case appeared to railroad the Londonderry principle. In response the Government stated the, “rights and freedoms of others”, referred to in article 15(4) includes the rights of both trustees and other beneficiaries. Where disclosure under data protection law would reveal information about a trustee’s deliberations or reasons for their decisions that would otherwise be protected from disclosure under trust law, the government’s view is that disclosure would adversely affect the rights and freedoms of trustees and beneficiaries in the trustees’ ability to make independent decisions in the best interests of the trust without fear of disagreement with beneficiaries.”

Sarah is responsible for a number of key clients as well as the management of our administration teams. Sarah brings extensive experience in the trust and corporate industry, in a career spanning three decades with blue chip companies such as Barclays Private Bank and Trust and Ernst and Young.

Read all articles by Sarah Ingrassia