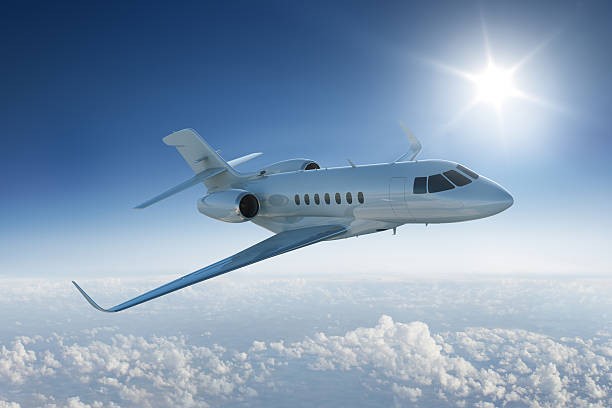 The Isle of Man invited HMT to carry out the review following allegations of widespread VAT avoidance made in the paradise papers leaks in November 2017. The European Commission also began infringement proceedings against the UK in 2018 over the Isle of Man’s treatment of supplies and leasing of aircraft for private use.

The report found that the Isle of Man Government carries out extensive and effective compliance checks during VAT registration, although it has recommended the implementation of further compliance checks in the years after registration to ensure that the right amount of VAT continues to be collected. The Isle of Man Government has already started to implement improved compliance procedures in light of these recommendations.

The Isle of Man is a UK Crown Dependency and has sovereignty over its tax system but under the Isle of Man Act 1979, it must apply VAT rules in a very similar way to the UK. It is the responsibility of the Isle of Man to assure those rules.

While the UK and Isle of Man are separate tax jurisdictions, the UK Government works closely with Isle of Man Customs and Excise and is happy to provide technical assistance when asked. The review into the Isle of Man’s VAT procedures was one part of the UK’s response to the Paradise Papers.

Owning and administering an aircraft is complicated and there are many factors that must be considered when choosing the most suitable jurisdiction to import your aircraft, register it and form an owning company to hold it. It doesn’t have to be one jurisdiction for everything, and sometimes a multi-jurisdictional approach is required. Boston is well placed to deliver the complex arrangements aircraft owners require. Please feel free to get in touch with us here and we can arrange a call.

Katherine leads all of Boston’s operations. She is responsible for driving group strategy, maintaining strong governance, financial stewardship, operations and infrastructure across the group.

Read all articles by Katherine Ellis