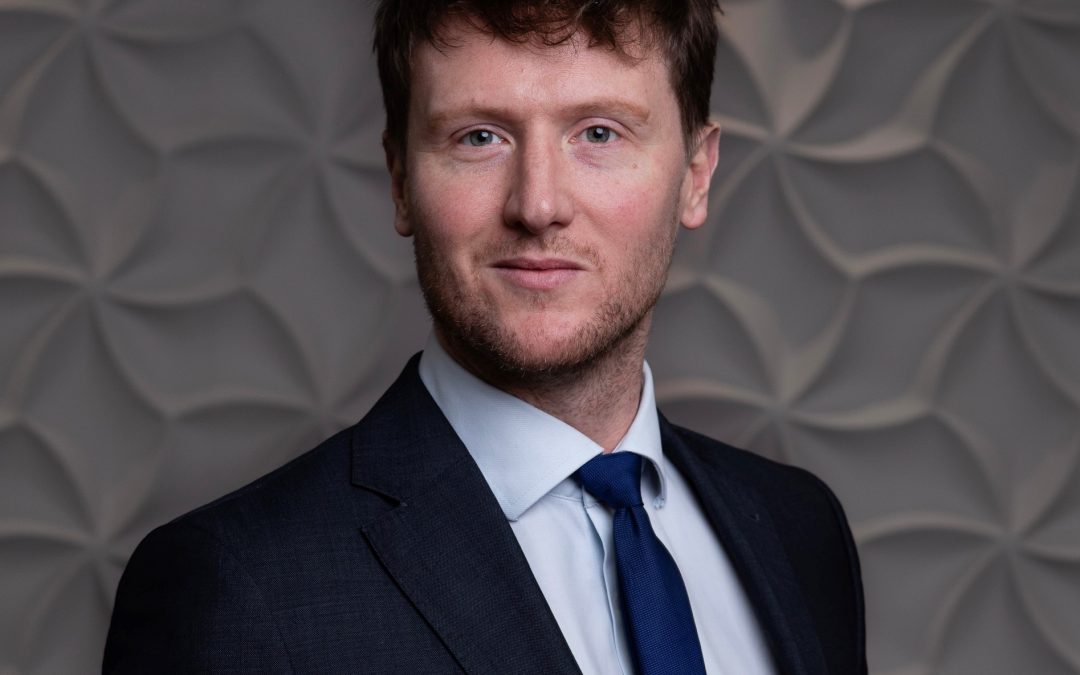 Boston Multi Family Office has announced the promotion of Siôn Roberts to a Director of its Isle of Man office, Boston Limited.

Previously Head of Accounting and Tax, Siôn has extensive experience in the trust and corporate industry having worked in the industry since 2008, after originally moving to the island with an international bank in 2004.

Siôn joined Boston in 2020 as part of the acquisition of the IQE business where he worked since 2008. He is a fellow of the Association of Chartered Certified Accountants (ACCA) as well as being a Chartered Tax Advisor (CTA).

Siôn will add further financial expertise at board level as well as retaining responsibility for overseeing the accounting and tax teams.

“I am delighted to have been invited to join the board of Boston. Having joined following the acquisition of IQE, I have been impressed by the culture and the level of expertise within the business and look forward to further assisting the business on a strategic level as we move forward.”

Commenting on the appointment, Boston CEO Katherine Ellis added: “Siôn has been a valued member of our senior team since joining Boston as part of the acquisition of IQE Limited in 2020, his skills and experience will add value to our board as we continue to grow both our Isle of Man business and wider group.”