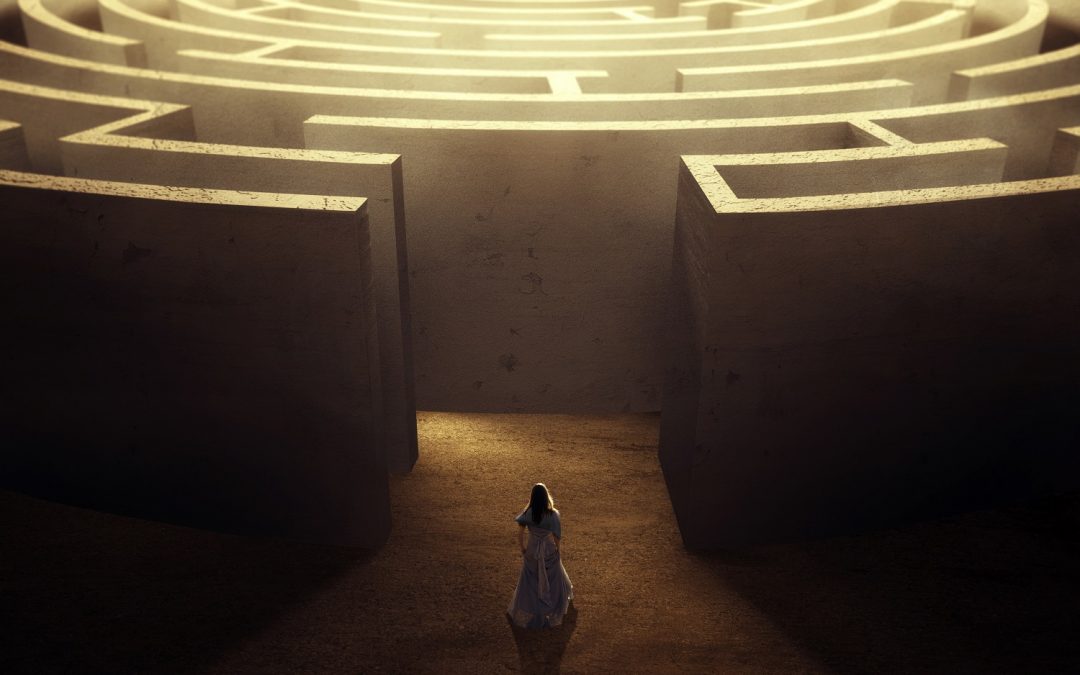 We often hear the words “succession planning”. It is all too clear that circumstances can change quickly in ways that are beyond our control.  Although planning should be done as early as possible, it is never too late to start, so it is important that you give succession planning some thought and time and to consider all available options to meet your primary objectives.

Family businesses come in all shapes and sizes. Most importantly the family business culture, relationships, personalities, and desires must be well understood. Whereas succession planning can be sensitive and daunting and can be a big challenge facing family firms, reaffirming the objectives of a business and how it is to be run and by whom in the future should be clearly communicated to ensuring the structure is known and understood across all generations.

Trusts are popular entities for succession planning and wealth preservation, and this is for good reason, given the various advantages they offer. A trust is a fiduciary relationship where the owner of an asset (the Settlor) may pass ownership to another party (the Trustee) for the benefit of a third party (the Beneficiary).  Trust effectively differentiates between a person owning something in a legal capacity and a person having a beneficial ownership of something. A fiduciary is a person, or an organization like Boston, that has the power and obligation to act for another (the Beneficiaries) under circumstances that require trust, faith, and honesty.

In many countries, there are laws governing ‘forced heirship’, meaning the owner of the assets may not be able to decide who to leave them to. A trust overcomes that because effectively the owner has given away their wealth, irrevocably, before they die. The trustees will then administer and control the trust, taking into consideration the settlor’s wishes. It is very important to understand the trust is in fact a binding obligation in law.

The Isle of Man – an obvious choice

The jurisdiction where the trust is held is a key consideration. You should always look to create a Trust in a jurisdiction where the concept is widely understood and regulated and can successfully call upon and utilise proven case law. The Isle of Man is an obvious choice as it is widely considered one of the best regulated, and respected, offshore jurisdictions with close links to the United Kingdom. Clients using the Isle of Man can also have confidence in the oldest parliamentary system in the world with a stable economic and political infrastructure. Even then, trusts can include a flee clause, allowing the trust to move jurisdictions for the purposes of administration and overarching law in light of serious, catastrophic events.

Confidentiality is another benefit of a trust. Unlike a company, trusts do not have to file accounts anywhere: it is a wholly private arrangement between the settlor and the trustees. Some clients who are less familiar with the trust concept may include a ‘protector’. This is generally someone well known to the family, often a legal or financial adviser, who can retain certain powers of veto meaning the trustees would have to go to the protector for approval. This can give the settlor (the person giving the asset away) additional comfort knowing that whilst they cannot influence decisions, they have a trusted person within the trust. However, clients who are familiar with common law usually see this as unnecessary and something that could delay the decision-making process.

A trust settled in the Isle of Man is under the jurisdiction of competent and respected regulators. In addition, all regulated trust companies will carry a mandatory level of professional indemnity insurance, although it is important to stress that the trust company administering the trust does not own the assets and they do not form part of their own balance sheet. This is where the collective expertise of the company, and the trustees, plays an important role and Settlors need to carefully choose their trustees.

There is nothing more effective than a trust in the structuring of estate planning. The key part of this structure is down to the trustees to make it as robust as possible, which is one of the reasons the company, and the expertise of its people, is so important.