The continued rise of eSports 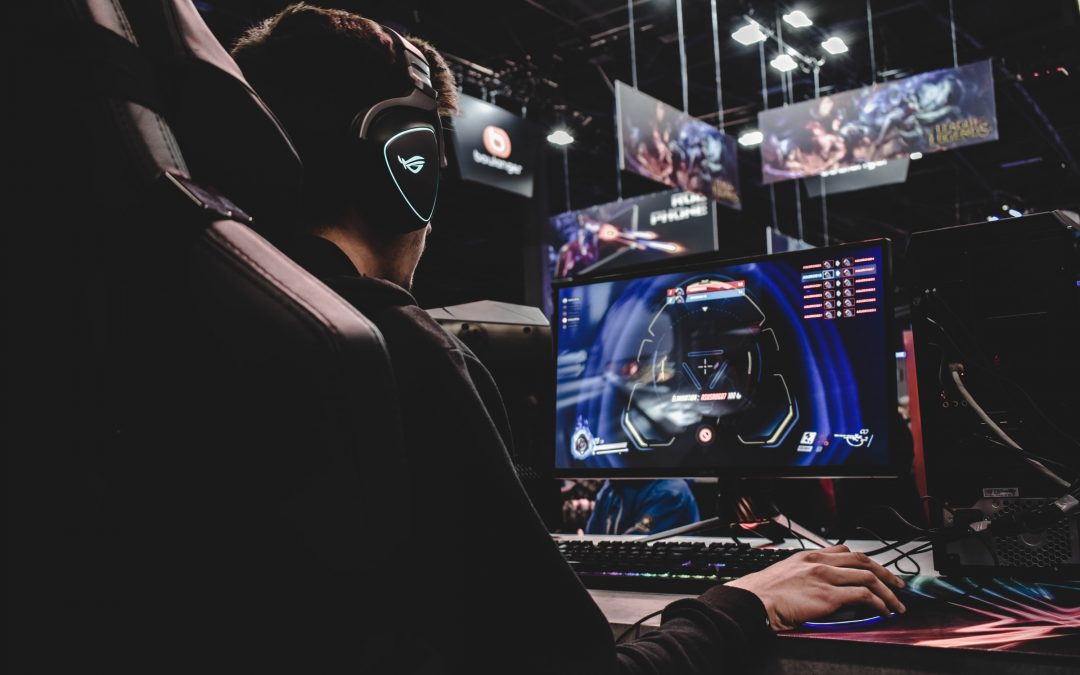 Esports also known as electronic sports is a form of sports competition played virtually using video games, often taking the form of organised, multiplayer competitions between professional players, individually or as a team.

In addition to having features which allow players to participate in a competition, many games now have dedicated observing features for the benefit of spectators. This can range from simply allowing players to watch the game unfold from the competing player’s point of view, to a highly modified interface that allows spectators to watch the game/event as you would if it were being played in real life.

Traditional sports are now often likely to also have an esports team, for example Formula One has an Esports Team who compete over a multi-round championship to determine the F1 Esports Series Constructors’ and Drivers World Championship!

Formula One esports is televised and when you watch it is it just like watching a real formula one race on television, only the drivers are sitting at a computer not going over 200mph round a track in a racing car.

The standard of esports F1 is so high that there is a qualification series which starts with the Challenger Series which is open to anyone, the next is the Pro draft where the fastest drivers from the challenger series compete for a chance to be picked by an official F1 team for the Pro series season. In the Pro series season the official F1 Esports Teams compete over a multi-round championship to determine the F1 Esports Series Constructors’ and Drivers World Championship.

Recently many former professional sportspeople have entered the world of esports. David Beckham has an esports team called Guild Esports which raised £5m of private funding during the summer of this year and plans to list on the London Stock Exchange to raise £20 million. The company plans to create a global franchise to compete in major esports tournaments, as well as a player training and scouting infrastructure modelled on the talent academy model pioneered by Premier League Football, showing just how serious and competitive the world of esports has become.

The increasing popularity of esports over the last 2 decades has led to a demand for extended opportunities for esports athletes. Universities across the world (mostly China and America) are now offering scholarship opportunities to incoming students to join their collegiate esports teams. In 2019 over 130 colleges had esports-based variety programs recognised by a governing body called the National Association of Collegiate Esports.

Until this year Esports tournaments were often physical events taking place in front of a live audience, with referees or officials to monitor cheating. In 2018 Intel Extreme Masters held a tournament with 173,000 fans physically attending the event. Online attendance of esports events is even higher, Riot’s League of Legend World 2018 Championship was watched by 99.6 million people online.

Betting on esports is a huge industry, the global esports betting market is forecast to reach £13.9 billion by the end of 2020 according to Wholesale Investor. Betting on esports is often very similar to traditional sports betting, punters can bet based on the outcome of tournaments, matches or special esports titles. It is also possible to bet on various in game milestones.

As with other forms of online gaming, operators offering gambling or betting on esports must hold an online gaming license. Where the license is required will depend on where the bet is be offered and placed. Some jurisdictions will require a local license to be held in that jurisdiction, whereas other countries will accept licenses held in other countries.

For further information regarding esports or general online gaming licensing please get in touch.