What Will be enough in the UAE? 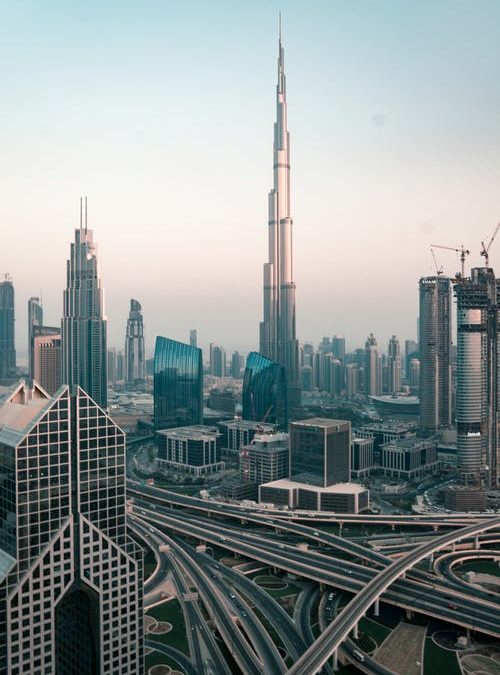 Many expats live under the assumption that should the unthinkable happen the Wills they made in their home countries will cover what happens to their assets, but this is far from the case. Even more worryingly, in some countries who gets custody and guardianship of minor children is not always covered by a home country Will.

In Dubai for example the position had been that foreign Wills for non-Muslims were recognised but the process you had to go through to get judgement was very lengthy, and while it was ongoing, assets such as bank accounts, even those held jointly, were frozen. This obviously added a great deal of stress in a situation where the family were already dealing with an extremely traumatic situation.

The authorities recognised this and in 2015 introduced the DIFC Wills Register, which allows non-Muslims to register a Will covering guardianship of children who are residents of Dubai or Ras Al Khaimah and who are minors (defined as a child under 21 lunar years, equivalent to 20 years 4 months and 15 days). The Will can cover guardianship only, or can include UAE assets.

So the message here is check the situation in the country you live in, and don’t assume your home Will covers you.  That assumes of course you have a home Will, if not then that should be the first step.

Many locals have assets spread across a number of territories, and the big issue their heirs face is applying for probate in multiple locations. What’s involved can range from a really straightforward process, to an administrative puzzle that can take months. In addition some countries, including France and even the UK if there isn’t a Will, operate forms of forced heirship, so your assets may not pass to your intended beneficiaries. If this is likely to be an issue then one option would be a trust, which avoids the need for probate and allows you to benefit the people who are meant to benefit.

Andy is responsible for identifying business development opportunities for the group across a range of business sectors. He has over 25 years’ experience working in the offshore arena working with international business owners mainly in Europe, the Middle East and Africa.

Read all articles by Andy Cowin