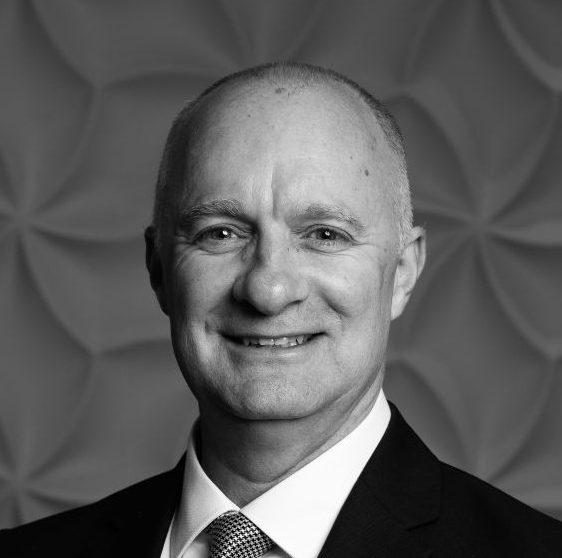 David is a director of Boston and sits on the board of a number of substantial companies.

David joined IQE in 2001 which was acquired by Boston in 2020. He began his career in public sector accounting and audit following which he joined one of the largest independent insurance groups in the Isle of Man where he was a director of the trust and captive management companies. David is a member of the Institute of Directors and the Association of Accounting Technicians.

David enjoys all sport especially football and cycling. As a keen mountain biker, David can often be seen peddling around the Isle of Man’s beautiful countryside. David likes to socialise with family and friends, is a passionate music fan and enjoys researching local history.